As I mentioned in my last post, Finn chose to go on a snowboarding trip for his birthday instead of having a party. He didn’t have to twist Bruce’s arm too much since he wanted to get back on the slopes again too. So, the weekend after Finn’s birthday they went to Bear Valley. They stayed at the Bear Valley Lodge. There was tons of snow. 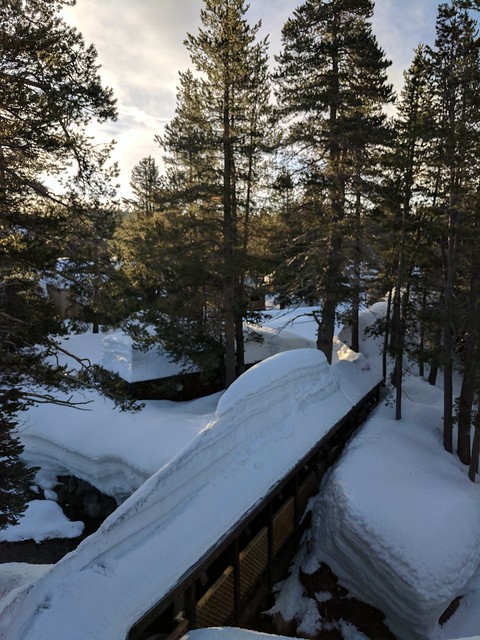 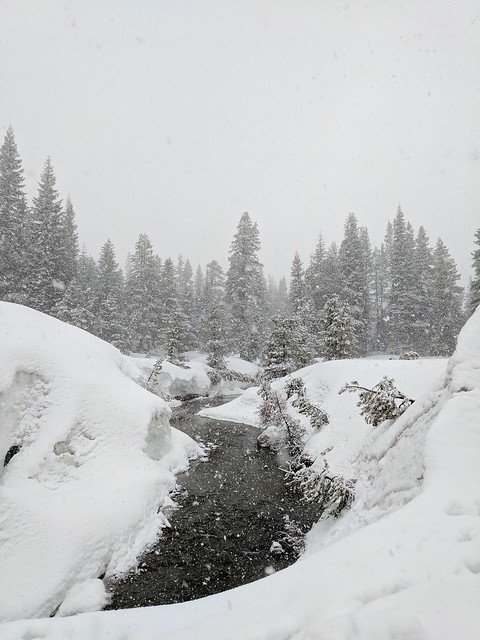 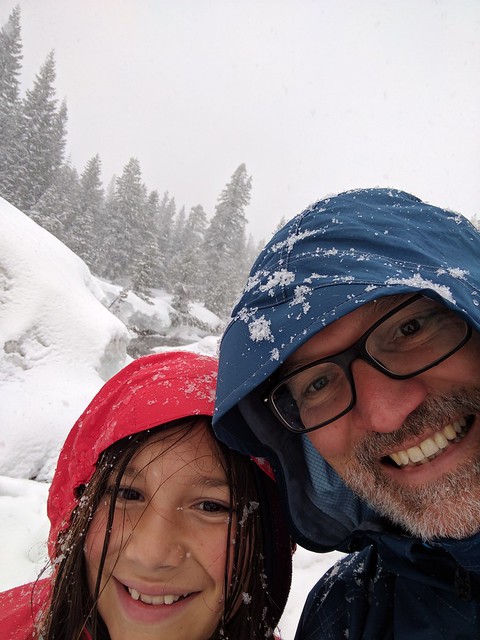 They did some snowshoeing. 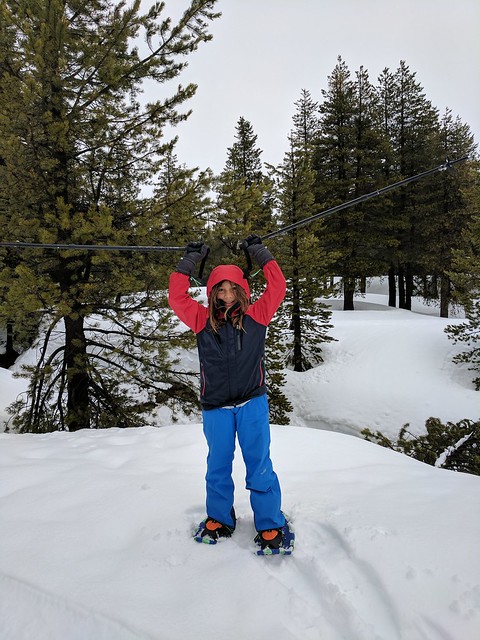 Made a giant snowball. 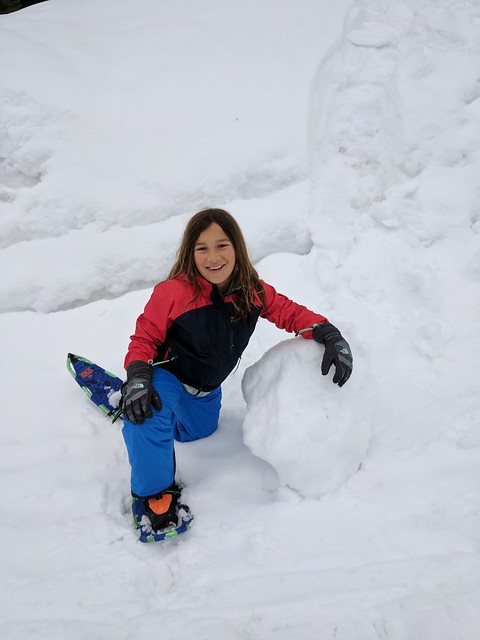 And had a snowboarding/skiing day. 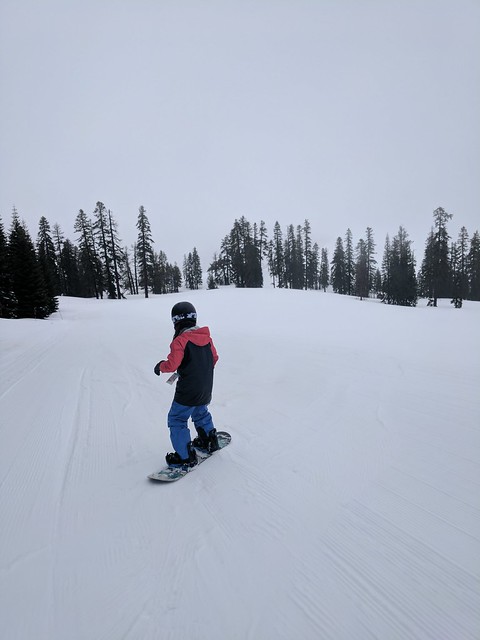 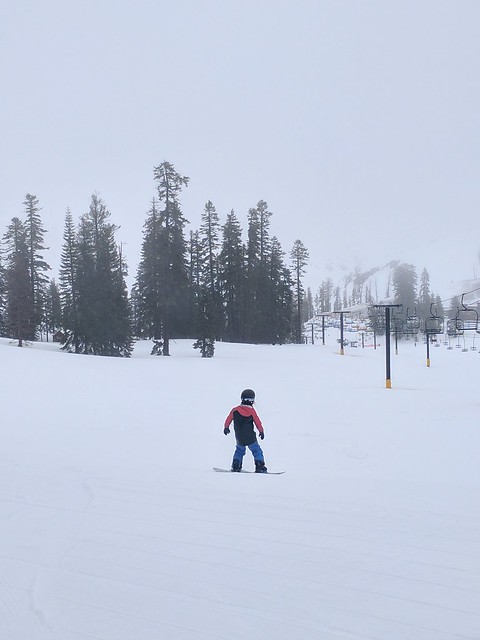